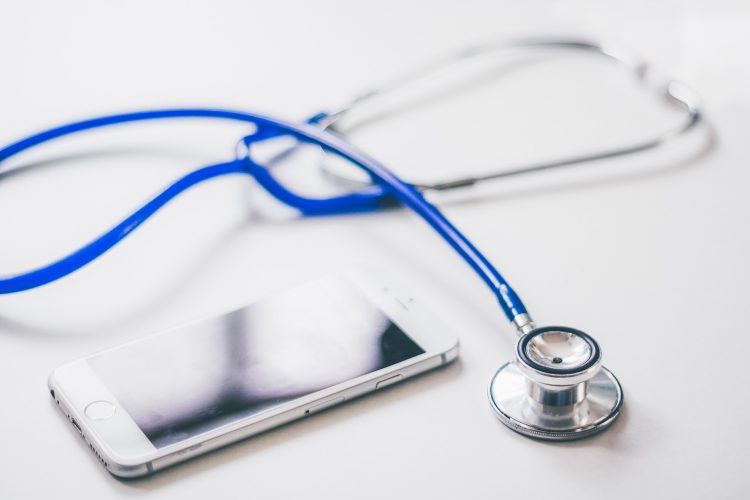 Our Wireless Tech Is Unsafe, and These 5 US Government Agencies Have Tried to Warn Us

1 comment
Josh del Sol
3,920 views
1 comment
According to science-based safety standards such as the Building Biology guidelines and the Bionitiative Report conclusions, everyday wireless technology such as ‘smart’ meters, cell phones and WiFi produce unsafe amounts of radiation — as seen in this testing video.

But if this is true, how can governments allow it?

Many countries’ governing agencies (such as the FCC, Health Canada, and ICNIRP) continue to base their radiofrequency “safety” standards exclusively on thermal effects, or exposure levels which increase the temperature of tissue by a certain number of degrees. So, your body tissue would need to “begin to cook” in order for it to be considered an unsafe exposure level.

This means that thousands of studies which show biological harm from RF radiation are not even considered by the government agencies that are supposed to ensure safety.

But due to the increasing obviousness of harm from the proliferation of wireless technologies — such as the recent $25M cancer study by the National Toxicology Project — there is now increasing pressure being put on agencies to reform.

The FCC is totally controlled by corporate interests

In the FCC’s mission statement, there is no indication whatsoever of any jurisdiction or mandated protection of men, women, and children for biological and medical harm caused by radiofrequencies. There is no clear response from the EPA as to why this responsibility somehow does not fall under their purview.

In any case, this ebook report from the Harvard Ethics Department clearly identifies that the FCC is a captured agency. This is the same with virtually all other western countries’ agencies responsible for wireless and health.

At least 5 other agencies have tried to warn us

Part 2 of this series will look at recent developments in EMR research and the drive for safety and solutions.

Notes:
1. This post is a new excerpt from my updated article, “EMF Radiation Testing: ‘Smart’ Meter and Cell Phone“.
2. These data are from the Notice of Liability document as released by InPower Movement.