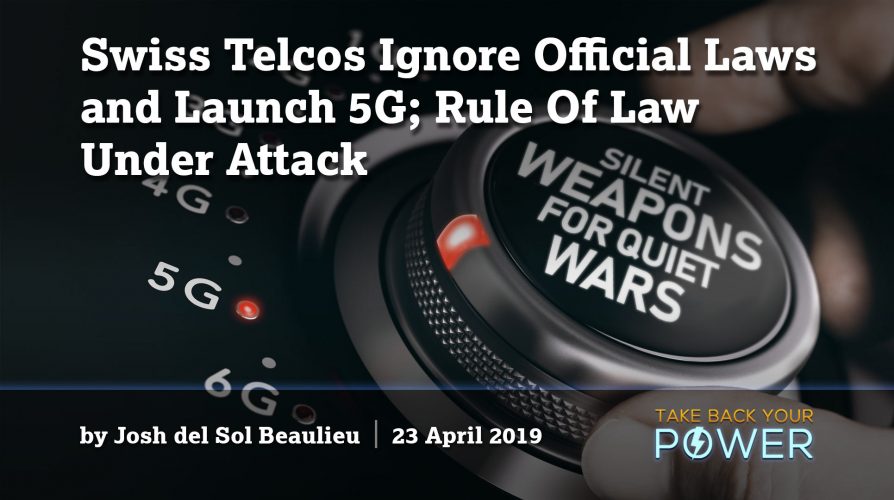 22 comments
Josh del Sol
9,214 views
22 comments
With so many dominoes starting to fall where people don't want 5G, one had to expect the foundational Rule of Law would be tested.