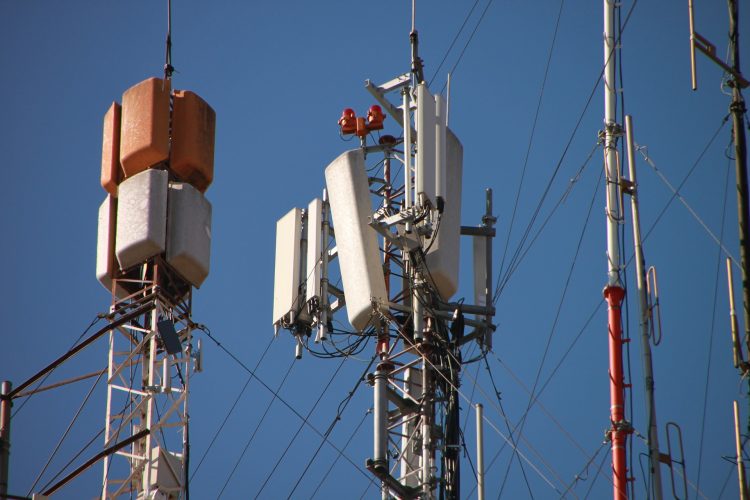 1 comment
TBYP Staff
4,574 views
1 comment
This TechCrunch.com article highlights the increasing trend of cities banning 5G, or fifth-generation cellular infrastructure. Many are becoming informed about the clear scientific evidence of harm, then getting involved. -TBYP

The Bay Area may be the center of the global technology industry, but that hasn’t stopped one wealthy enclave from protecting itself from the future.

Through an urgency ordinance, which allows the city council to immediately enact regulations that affect the health and safety of the community, the restrictions and prohibitions will be put into force immediately for all future applications to site 5G telecommunications equipment in the city. Applications for commercial districts are permitted under the passed ordinance.

The ordinance was driven by community concerns over the health effects of 5G wireless antennas. According to the city, it received 145 pieces of correspondence from citizens voicing opposition to the technology, compared to just five letters in support of it — a ratio of 29 to 1. While that may not sound like much, the city’s population is roughly 14,000, indicating that about 1% of the population had voiced an opinion on the matter.