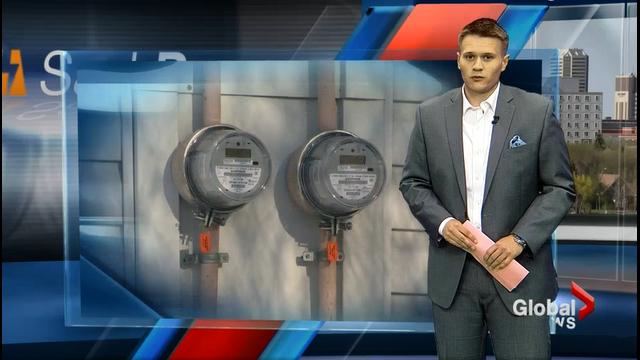 SaskPower ordered to remove all 105,000 smart meters in the province

Josh del Sol
817 views
2 min read
50 comments
REGINA – SaskPower has announced that they are removing all the smart meters that were installed in the province. The minister responsible for SaskPower Bill Boyd said the utility company will be taking out all 105,000 smart meters around Saskatchewan.

REGINA – SaskPower has announced that they are removing all the smart meters that were installed in the province.

The minister responsible for SaskPower Bill Boyd said the utility company will be taking out all 105,000 smart meters around Saskatchewan.

“I think the concerns about safety are paramount here, the concerns are significant enough, anytime families are at risk in Saskatchewan, actions have to be taken and that’s why we’ve directed SaskPower accordingly,” said Minister Boyd.

The removal of the smart meters over the next six to nine months will cost around $15 million, according to SaskPower.

“We view it as similar to a recall situation and the people of Saskatchewan shouldn’t be responsible for the costs of this and we’ll do everything we can to recover those costs,” said Boyd.

Boyd will also be reviewing why the new meters weren’t properly studied or tested before they were installed in homes.

“I don’t know whether there was enough testing done. We’ll certainly be conducting, along with SaskPower, an internal review of the procurement procedures around this around the safety concerns people had,” added Boyd.

“We want to determine when these were originally ordered, if there were safety concerns known at that point in time, so we have a lot of questions we’re going to be discussing with SaskPower about how this came to be.”

Earlier this month SaskPower temporarily suspended its installation of smart meters around the province after half a dozen caught fire.

See also:
SaskPower ordered to remove all 105,000 smart meters in the province
www.takebackyourpower.net/news/2014/08/01/saskpower-ratepayers-to-be-spared-cost-of-failing-smart-meters-premier

REPORT: How Surveillance and 5G Are Being Fast-Tracked Under the Pretext of Fighting Coronavirus

Are 5G / Biometric Systems Being Covertly Installed During the Lockdown, Where YOU Live?