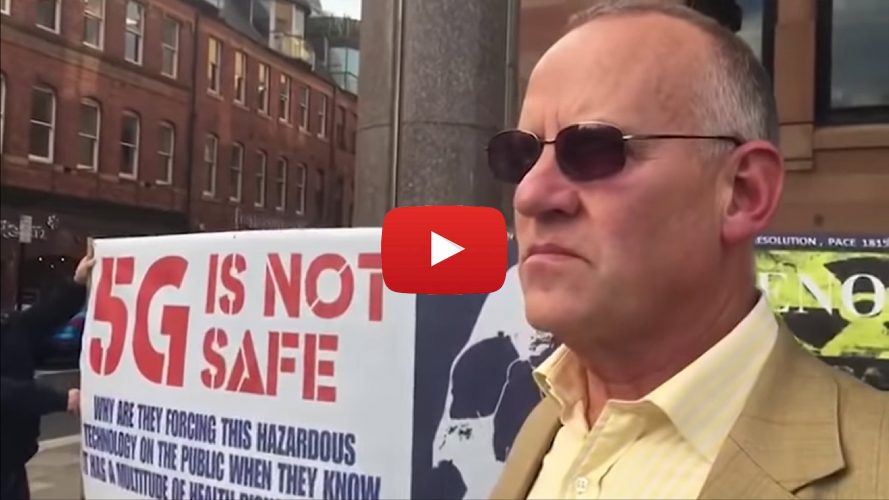 148 comments
TBYP Staff
372,235 views
148 comments Subscribe
After a city council attempted a silencing campaign, a UK judge has declared that the people have a right to know about the harmful effects of 5G millimeter-wave technology being deployed upon them. Watch the 2-minute summary video above or on YouTube here.