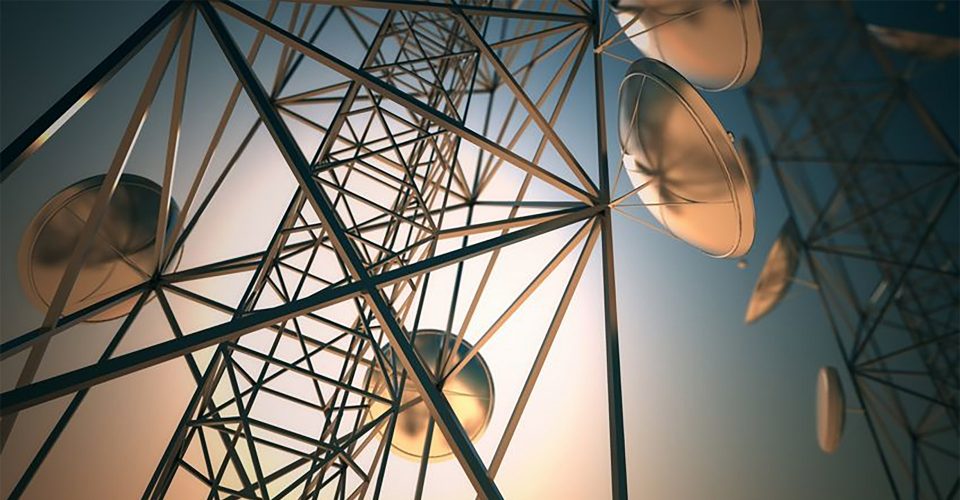 Can You Really Be Allergic to Wi-Fi and Cell Phones?

1 comment
Nick Pineault
1,491 views
1 comment
Along with the incredibly fast increase in our use of wireless technologies, the number of people who claim getting health symptoms from exposure to Wi-Fi, cell phones or other sources of electromagnetic fields (EMFs) is on the rise.

And while the current scientific “consensus” is that this non-ionizing radiation cannot possibly induce health effects besides overheating tissues, an increasing number of independent scientists and doctors are ringing the alarm.

“Will We All Become Electrosensitive?”

In a 2006 letter to the editor of the journal Electromagnetic Biology and Medicine,[1] researchers Örjan Hallberg from Sweden and Gerd Oberfeld from Austria shared their concerning observations:

And they ended with a pretty damning prediction:

“Contrary to the views of mainstream medical authorities, [our data] shows that the group of electrosensitive people around the world, including Sweden, is not just a small fraction that deviates from the rest of the healthy population. Instead, it points at the possibility that electrosensitivity will be more widespread in the near future. The extrapolated trend indicates that 50% of the population can be expected to become electrosensitive by the year 2017.”

In the last few decades, many researchers attempted to elucidate whether electro hypersensitivity (EHS) is a real medical condition, or if the nocebo effect could be responsible for the symptoms displayed by people who claim they are sensitive.

Several provocation studies using cellular base stations or cell phones against a sham have been mostly inconsistent.

In a 2015 aggregation of two such large studies,[2] researchers concluded:

“These findings are consistent with a growing body of literature indicating there is no causal relationship between short-term exposure to EMFs and subjective well-being in members of the public whether or not they report perceived sensitivity to EMFs.”

But as researcher Dariusz Leszczynski reported in recent presentation he gave in Seoul, South Korea,[3] these studies have been designed with a lot of dangerous assumptions, making them virtually irrelevant to elucidate the truth around EHS.

In other words, provocation studies mostly designed by psychiatrists and trying to prove that EHS is “all in the head” should not be taken as proof that our exposure to EMFs cannot possibly cause symptoms.

Leszczynski proposes that instead of merely turning a cell phone ON and OFF and seeing if a person reacts, we should be on the lookout for tangible biological markers in people who claim they are EHS.

In up to 80% of more than 500 studied patients, he saw high levels of blood histamine, elevated S100B (a marker of leakage of the blood-brain barrier) and elevated NTT (a marker of oxidative stress).

Dr. Belpomme’s research is still early, but could confirm our greatest fears: that wireless technologies are definitely not as safe as they were touted to be.

The most dire estimates show that millions of people in North America alone could be feeling various symptoms after being exposed to wifi, cell phones, Bluetooth and the countless wireless gadgets that are now ubiquitous these days.

Dr. Magda Havas, who has been teaching about electro pollution and its effects on health since the mid 1990s at the Trent University in Ontario, Canada, explained in her 2014 paper:[5]

I use a conservative estimate of 3% of the population for those who have severe symptoms. […] Another 35% population may have mild to moderate symptoms of EHS when exposed to electrosmog. People in this latter group can function in an electrosmog environment but may develop headaches or have difficulty sleeping and are living a life compromised by increasingly poor health as a consequence of their exposure.

She explains that the top symptoms of EHS include:

She also reports that these symptoms correspond to the various symptoms that have been reported in various studies in populations exposed to cell phone base stations,[6] and in studies from the European and Soviet literature dating back from the late 1960s.[7]

Could it be that Hallberg & Oberfeld’s predictions have come true? Will we all become electrosensitive?

Most Doctors & Health Practitioners Completely Oblivious To The Problem

“I see EMF sensitivity very frequently in my clinic” explains triple-board physician Dr. Zach Bush. “But the first times I heard it from patients, I didn’t believe it at all.”

Dr. Bush is not alone. Most health practitioners — even in those practicing functional medicine — are still unaware that EMFs can be an environmental trigger leading to symptoms in many people.

Dr. Dietrich Klinghardt, MD, PhD, who has been aware of the problem for decades and has seen tremendous benefits in reducing electrosmog in his chronically ill patients, argues that EMFs is the “most important missing link in medicine”.

Klinghardt, a pioneer in his field, even publicly states that exposure to EMFs is one of the lead causes of most neurological diseases and the main reason most cases of chronic infections do not respond to most treatments.

Unfortunately, at the time of writing, no functional medicine certification, program or course is available for practitioners seeking to learn the best practices EMF-aware practitioners such as Drs. Klinghardt and Bush are using in their respective clinics.

How to Seek An EMF-Aware Practitioner… or Become One

Most people who feel symptoms from EMFs are not taken seriously, or mistakenly referred to psychiatrists. That’s not right.

As an investigative health journalist who has been researching the topic of EMFs for several years and written a bestselling book on the topic, I know that the vast majority of health practitioners today are not well equipped to identify EMF-related symptoms and help their patients or clients reduce their EMF exposure.

This is why I teamed up with medical pioneers such as Dr. Dietrich Klinghardt and independent researchers to try to fix this important knowledge gap in functional medicine.

We recently created a quick guide called “How EMFs Affect Your Patients” — which all Take Back Your Power & GreenMedInfo readers can download free of charge.

If you’re not a health practitioner, this is the document you’ll want to send to your doctor, nutritionist, acupuncturist, chiropractor, personal trainer and any health professional or coach you know of.

Together, we can help those who need the most support in our electro-polluted world. 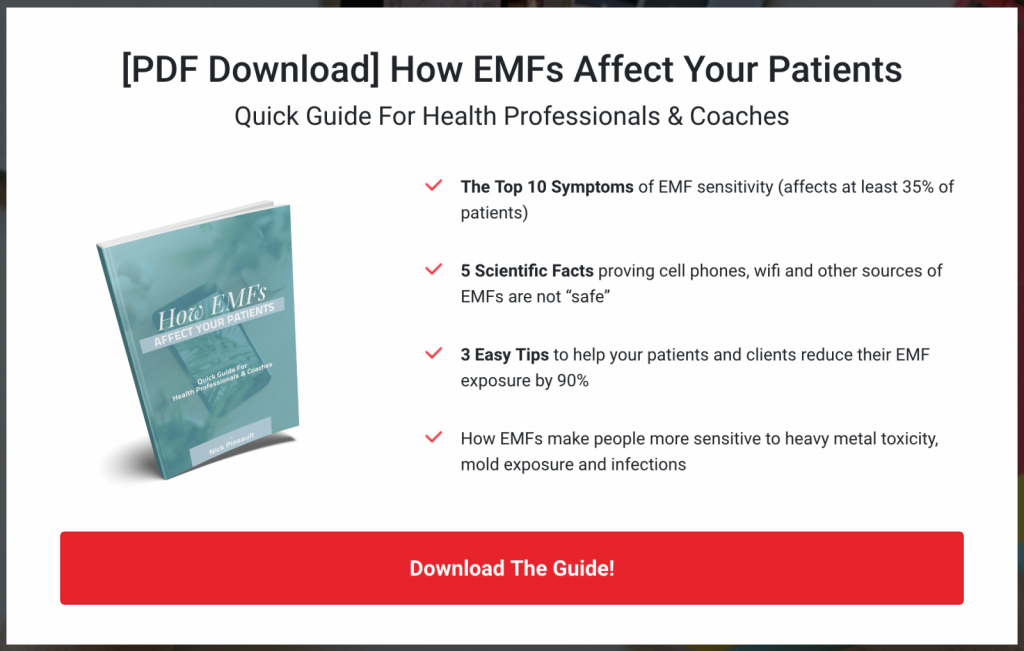