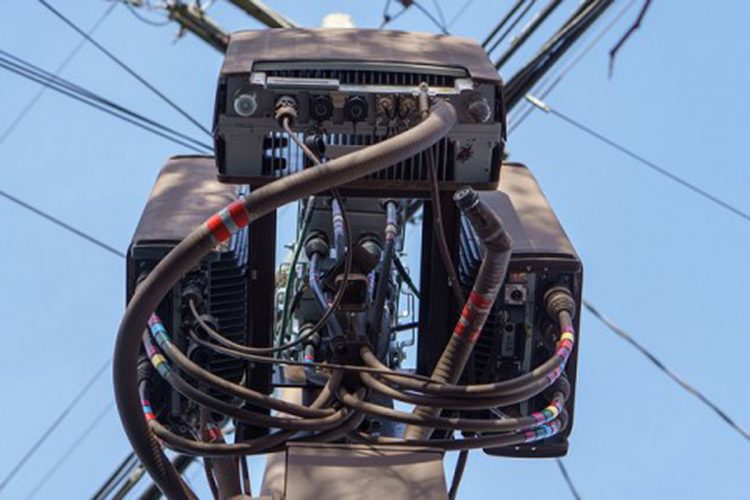 5 comments
TBYP Staff
3,281 views
5 comments
New York, Boston, Seattle, Portland and many other cities are lining up lawsuits against the FCC. We call on people everywhere to self-organize and educate / join forces with their local governments in this matter. Several useful resources are posted in my previous article on 5G. -JDSB

Cities are planning to sue the Federal Communications Commission over its decision to preempt local rules on deployment of 5G wireless equipment.

Seattle Mayor Jenny Durkan and City Attorney Pete Holmes yesterday said their city intends to appeal the FCC order in federal court. Seattle will be coordinating with other cities on a lawsuit, they said.

“In coordination with the overwhelming majority of local jurisdictions that oppose this unprecedented federal intrusion by the FCC, we will be appealing this order, challenging the FCC’s authority and its misguided interpretations of federal law,” they said in a press release.

The FCC says its order will save carriers $2 billion, less than one percent of the estimated $275 billion it will take to deploy 5G across the country.

East Coast cities including New York City and Boston have also objected to the FCC decision. As we’ve previously reported, the FCC order drew opposition from rural municipalities as well.