8 comments
K. T. Weaver
2,656 views
8 comments
This new 75-page report is perhaps the most comprehensive document of its kind on the topic of smart meter privacy invasions. 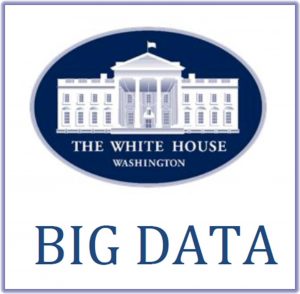