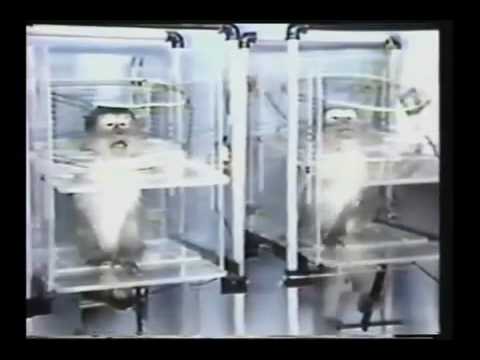 EMF & our health, The bigger picture

“No informed person can question that microwave weapons exist or that the long term, low intensity EMR emitted by pulsed microwave devices are injurious to not just humans but to all life forms.”
– Captain Jerry Flynn (Ret.)

I am new to this whole Intervener role and am unfamiliar and not particularly comfortable with the cumbersome administrative process. One thing I do know is that this whole smart meter, meshed-grid and electromagnetic radiation (EMR) subject is of such great – even historical – importance to us all, that the public MUST be given every opportunity to see, hear and understand exactly what is going on.

I personally have a long military background much of it spent in SIGINT (signals intelligence) and EW (electronic warfare), including two years in Canada’s National Defense Headquarters, where I served as an Electronics Warfare Officer in the Directorate of Electronic Warfare for two years. I have an entirely different and a very real appreciation for the undeniable dangers that accrue from any pulsed wireless EMR-emitting technology, including those which electric utilities and the telecom industry continue to impose on our uninformed, unsuspecting and unprotected society.

Certainly, within the military intelligence community, at least, it has long been known that both the former U.S.S.R. and the U.S. militaries have experimented for more than 60 years – and continue to do so – with the non-thermal low-intensity, long term effects of pulsed microwave EMR on humans! It is further known that both Russia and the U.S. have developed an arsenal of microwave weapons capable of disabling, maiming and even killing humans … plus they have pulsed microwave weapons capable of mind control. Of the specific frequencies the Soviet’s in particular experimented with and whose lethality they now fully understand one stands out: 2.4 GHz! as this is the very same frequency used in today’s wi-fi routers, DECT phones and the ZigBee radios inside every Smart Meter. Significantly, too, the Soviets’ effective radiated power (ERP) was estimated to be lower than that currently permitted by both Health Canada’s or the FCC’s “Guidelines”!

History has been written; the de-classified government documents are there to be seen; the Internet is full of evidence, which is unassailable. No informed person can question that microwave weapons exist or that the long term, low intensity EMR emitted by pulsed microwave devices are injurious to not just humans but to all life forms. So, let’s make absolutely certain these hearing are open to the public – and, just as importantly – to the media.

If you want to see unassailable historical evidence about the dangers of electromagnetic radiation (EMR) that NO government – at any level, NO utility and NO industry anywhere on planet Earth can deny, refute, reject or argue against, simply do a search for:

This is the some of the most compelling evidence I’ve come upon.

The Health Implications Of Playing With Big Brother’s Most Cool Tool – Pt 2 By Amy Worthington – The Idaho Observer – rense.com – 6-9-6:
– http://rense.com/general71/repe.htm