How we achieved a permanent free opt-out from “smart” meters in Fountain, Colorado

by Ken Lippincott, for Take Back Your Power 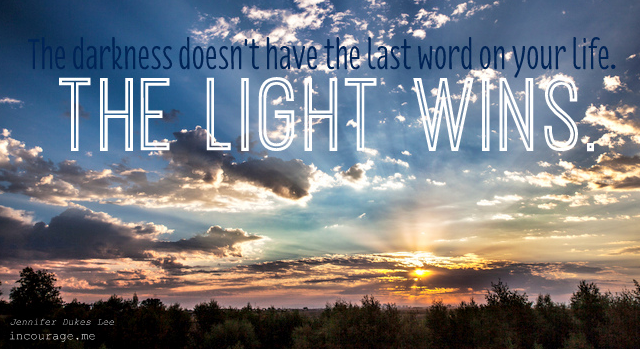 After losing a ballot initiative to change the city “home rule” charter in Fountain, Co, the Fountain Valley Citizens for Smart Meter Awareness gained victory by having backed three city council candidates that personally had refused installation of a smart meter by enrolling in a delayed installation program.

Although the anti-smart meter mayoral candidate narrowly lost his bid to become mayor to a well known and old family city council member, the group gained a 5-2 majority on a city council that struck three ordinances giving the FVCSMA organization what they had initially sought, a permanent no cost opt-out, no time of day billing for all customers, and no selling or giving away of data collected by smart meters.

These gains have not ended our concerns or efforts.

Our path to the permanent, free opt-out

Initially, the Fountain Utility (FU, which is owned by the city and under the authority of the city manager and city council) told its customers that we had no choice whether or not to have a smart meter installed on our private property.  We were told we had given implied consent to allow FU to enter our property at any time to work on FU equipment.  We were told there would be no rate increases (false), that safety would increase (false), that data collected by the meters would be secure (false), and that the electromagnetic emissions from the meters were harmless (false).

We were told a steady stream of lies from FU management that continues today.

We mobilized and raised over $3,000 to conduct our war verses over $100,000 spent by FU in actual dollars plus wages and materials.  Having earlier installed smart meters on all natural gas lines without telling the public, Black Hills Energy Co. vigorously joined the opposition at the tail end of the campaign claiming that they would be directly impacted by the city not being able to install smart meters.

They threatened that natural gas rates would increase if the opposition won (false), while FU threatened that we would bankrupt the city despite the fact FU electric department sat upon a $10.5m cushion in its coffers.  FU claimed it would have to return funds from a federal $2.1m grant to do a $5.2m project.

FU then hired a consultant to survey 300 customers by telephone, at a cost of $30,000.  We had submitted an informal petition of over 1,200 names against smart meters, which was totally ignored!  The fight was on!

My wife and I called together the team I had organized to fight and win against the commercialization of medical marijuana and assessed how many of those people would be up for another battle despite having spent a year and a half successfully battling that issue.  Some joined the effort, some did not.

Other residents joined the battle and a group of twelve attended an organizational meeting where we went through a goal setting process and developed a battle plan.  We developed two teams: a research team to gather data to prepare talking points and content for newspaper articles and a ground war team I headed.

Here is a synopsis of what we did:

Our effort lasted two and a half years.  Some people fell by the wayside.  We were all volunteers, while FU is filled with paid workers.

Why did we lose the election?  Here is a brief listing:

We lost the election — the ground war — but then we gained what we originally wanted.

At the beginning we met with the city attorney where Darrell (head of our research team) and I presented our first request.  Darrell had developed a permanent, no-cost opt out, no tiered or time-of-day billing, and no use of data collected other than for billing purposes.  The city attorney refused.

Then Darrell presented our ballot initiative, which resulted in a 2 ½ year ground war.  Had the attorney accepted our first proposal, which is exactly what we gained, the war would not have taken place.

What made the difference 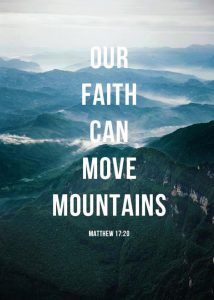 Why did we win?  Here’s my opinion:

While we were in the midst of our ground war, I felt inspired to seek to pull the community together through community prayer meetings, “Prayer for Our Nation.”

At churches throughout the Fountain Valley, we conducted community prayer meetings according to 2 Chronicles 7:14 — “If my people, who are called by my name, will humble themselves and pray and seek my face and turn from their wicked ways, then will I hear from heaven and will forgive their sins, and will heal their land.”

We did not connect our organization with the effort although many from our team understood what we were doing and participated.  We prayed for our local leadership as well as that at county, state, and national levels.  We prayed for those in our armed forces and public safety.  I believe we won because the battle was the Lord’s, and if we had won the election, it would appear as our victory.

Instead, we won the free opt-out — a key milestone — not by our might or ways, but God delivered the victory through our losing the election, while He changed the hearts of some men and women.

The new city council raised the issue again and passed the three ordinances with no pressure from us.  The newly elected leaders led making the change, and we did not have to make another effort to alter the city charter.  Many have said our effort was one where they witnessed democracy in action.