So, to fulfill their civic duty, SCL has opened up a “public comment request” until Monday night, August 15. They’re requesting feedback about their extortive opt-out program: $124.43 up front then $15.87 per month — for a radio-off ‘smart’ meter, which could easily be remotely upgraded in the future.

Similar to extortive “opt-outs” and intimidation tactics that utilities are using in many regions, paying to prevent yourself being harmed is simply outrageous.

The good news is the people of Seattle are waking up to what’s going on. Here’s some media coverage from yesterday:

• A KOMO TV news story on the proposed extortive “opt-out” plan, for which I was interviewed: 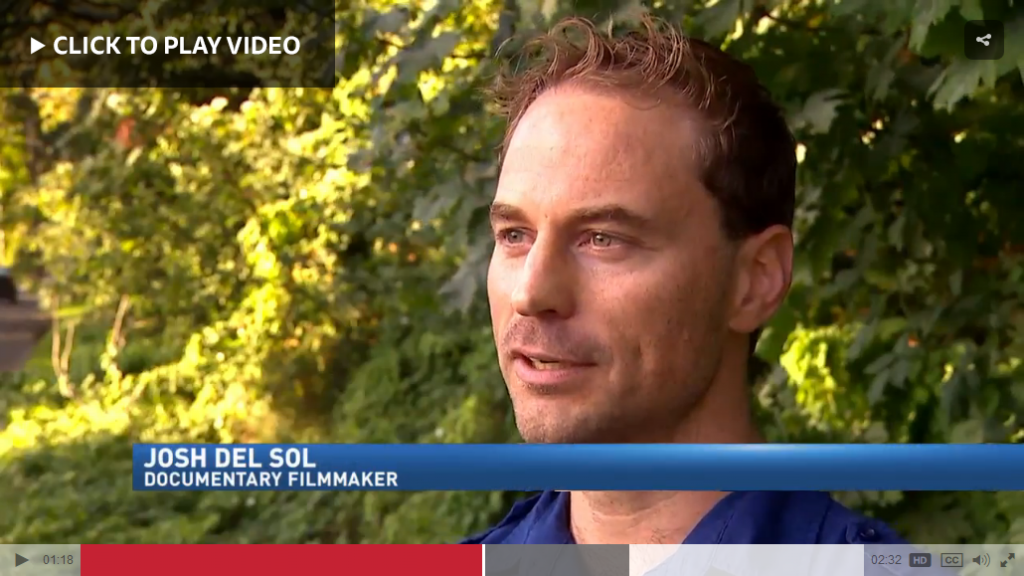 Why the crazy push for ‘smart’ meters?

If you’re wondering why utilities are demonstrating such a willingness to deploy this harmful program despite a myriad of customer rights violations and risks (privacy, billing increases, health, fires and hacking vulnerability), it is very likely because the data unlawfully harvested from ‘smart’ meters will be worth “a lot more” than the electricity market itself. In fact, this has been admitted by a director at NARUC, here.

It is mindblowing that some state utility commissions, such as California here, have even admitted that they hope they hope announcements to sell your data will “stimulate market interest.”

Meanwhile, a U.S. Congressional Research report says that, “With smart meters, police will have access to data that might be used to track residents’ daily lives and routines while in their homes, including their eating, sleeping, and showering habits, what appliances they use and when, and whether they prefer the television to the treadmill, among a host of other details.”

Liability: Where the rubber meets the road

Key point: Should they proceed with installing ‘smart’ meters, SCL (& all such utilities) and the City of Seattle (& all such governments) do accept all liability for the harm they will be causing.

Utilities and governments have received ample notices, facts, expert statements, witness experiences, and other data which all describe the harm caused directly by ‘smart’ meters and the propaganda being employed by utilities — but in this and other cases, they are proceeding anyways, which does comprise criminal negligence.

The resulting liability does also include liability for harm to Constitutional rights (such as the 4th Amendment), especially since all government officials in the U.S. have sworn an oath to defend the Constitution, which is still the highest law of this land — and believe me, it is making a comeback.

And government officials in the U.S. are specifically excluded immunity when what they are doing is against the law. (see example)

But because the court system is generally too corrupt to provide justice for issues of this magnitude, it will be up to us, the people, to walk out the process of holding them liable.

As I’ve written about for months: liability is the reason insurance agencies don’t include this type of technology; liability is why ‘smart’ meters are being removed from fire scenes before the investigations; and individual liability will be the reason the worldwide ‘smart’ meter agenda will fail.

All right. Here’s what you can do right now:

Let’s bombard them with comments, say NO to this extortive agenda, and commit to being part of real change. Thank you for being the change you want to see.