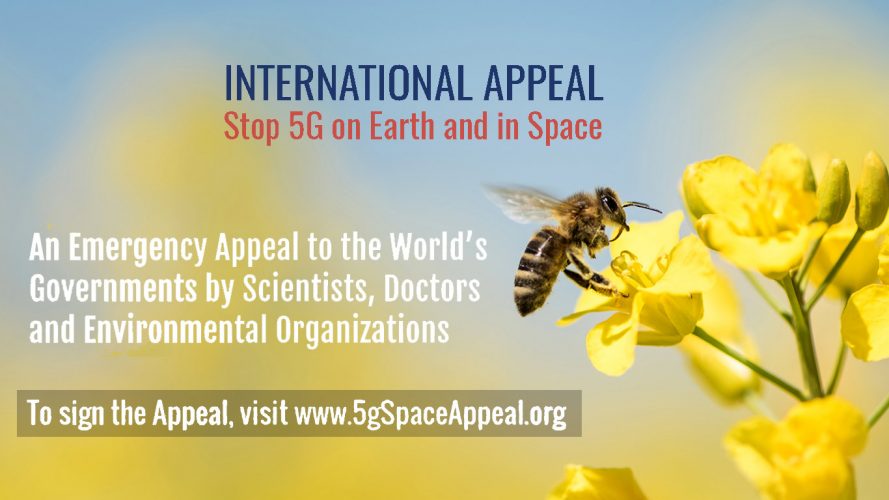 14 comments
Arthur Firsternberg
10,306 views
14 comments
WHAT YOU CAN DO TO STOP 5G: I believe InPower Movement's liability action is part of the long-term solution, its next phase is currently being developed. In the meantime, I recommend people 1) sign the International Appeal HERE, 2) collaborate with the hundreds of local governments who are suing the FCC & other government agencies, and 3) get involved in the process of educating others about 5G. -Josh del Sol Beaulieu