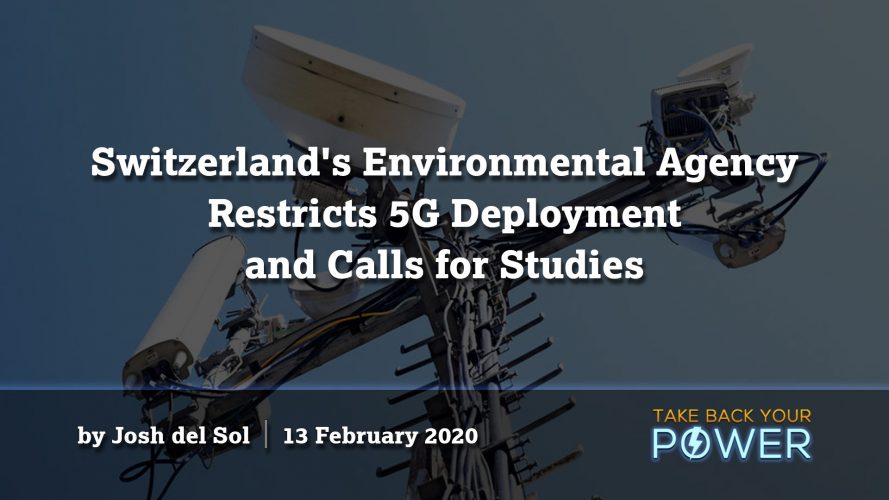 55 comments
Josh del Sol
20,662 views
55 comments
[SEE UPDATE BELOW] Responding to a nationwide revolt and demand for evidence-based action, Switzerland’s environmental agency has written to each canton with restrictions on 5G deployment, and called for a comprehensive study.