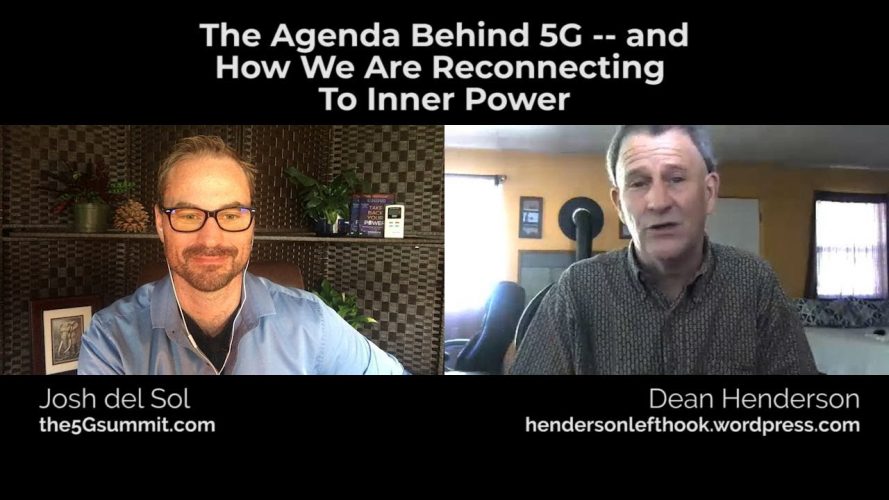 37 comments
Josh del Sol
23,638 views
37 comments Subscribe
As the curtain gets pulled back worldwide (see list of developments below!), author Dean Henderson provides a timely deep-dive into the agenda behind 5G. Watch it above, or on YouTube here.