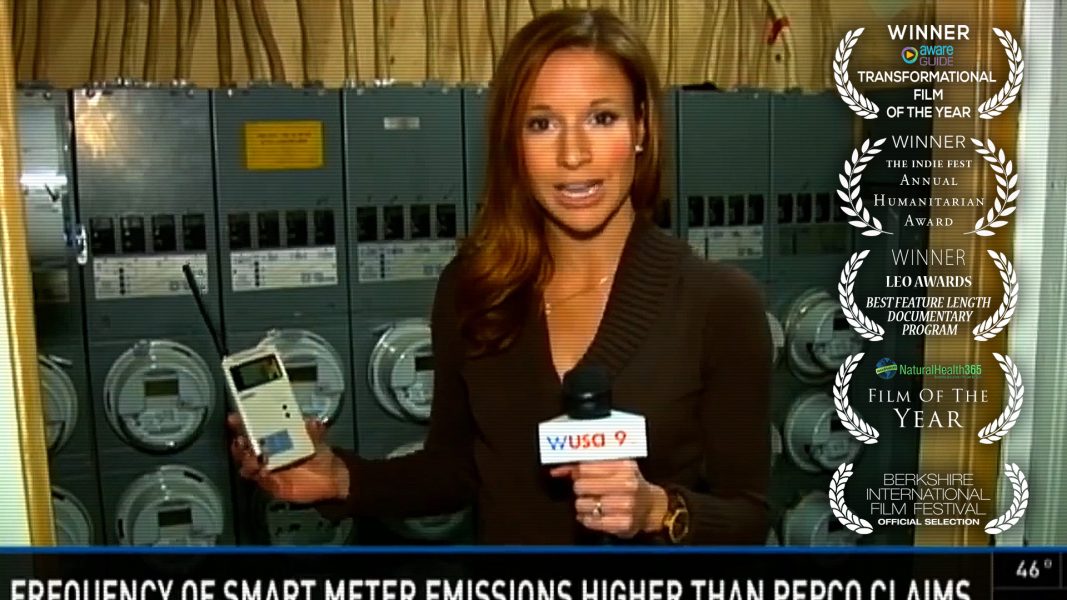 130 comments
Josh del Sol
110,598 views
130 comments Subscribe
The wait is over. Watch the official film "Take Back Your Power 2017" for free, and get the cold, hard truth about smart meters. Watch it just above, or on YouTube here. 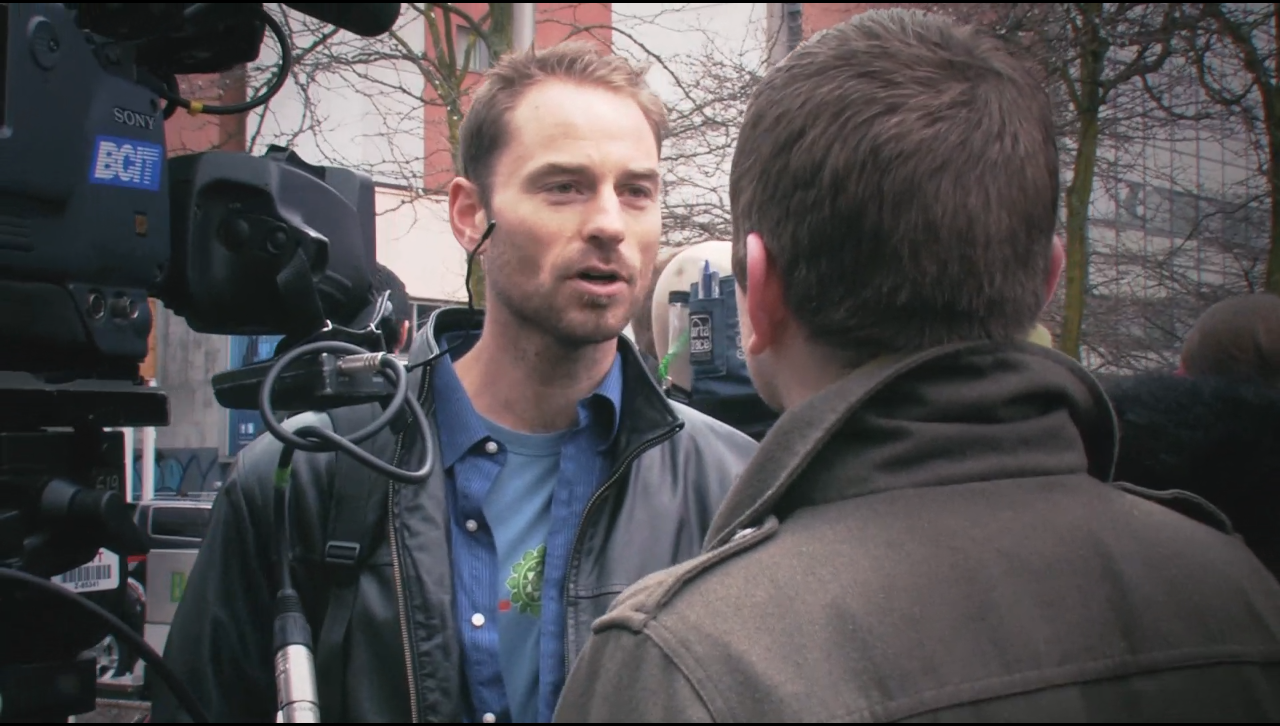 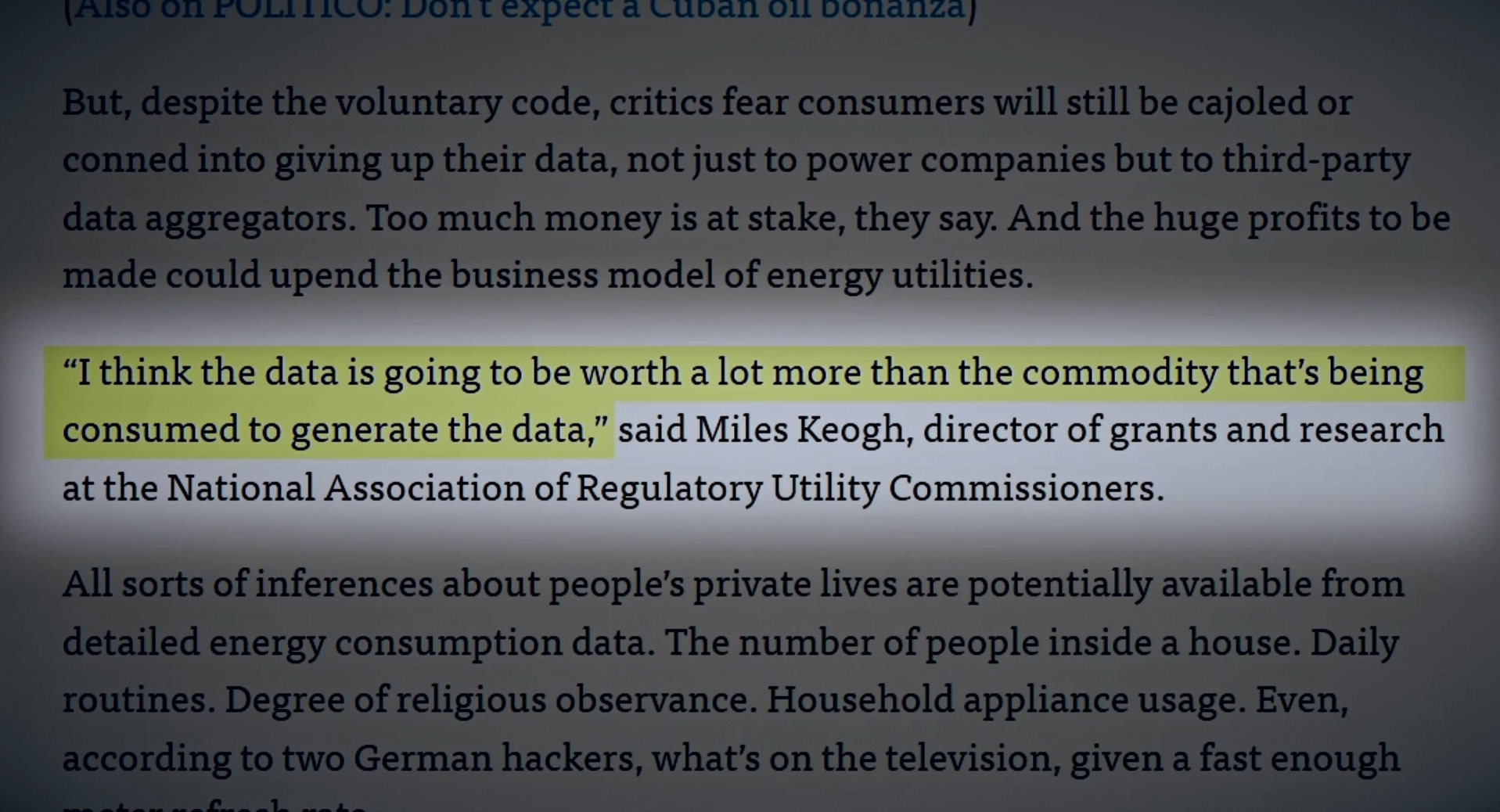 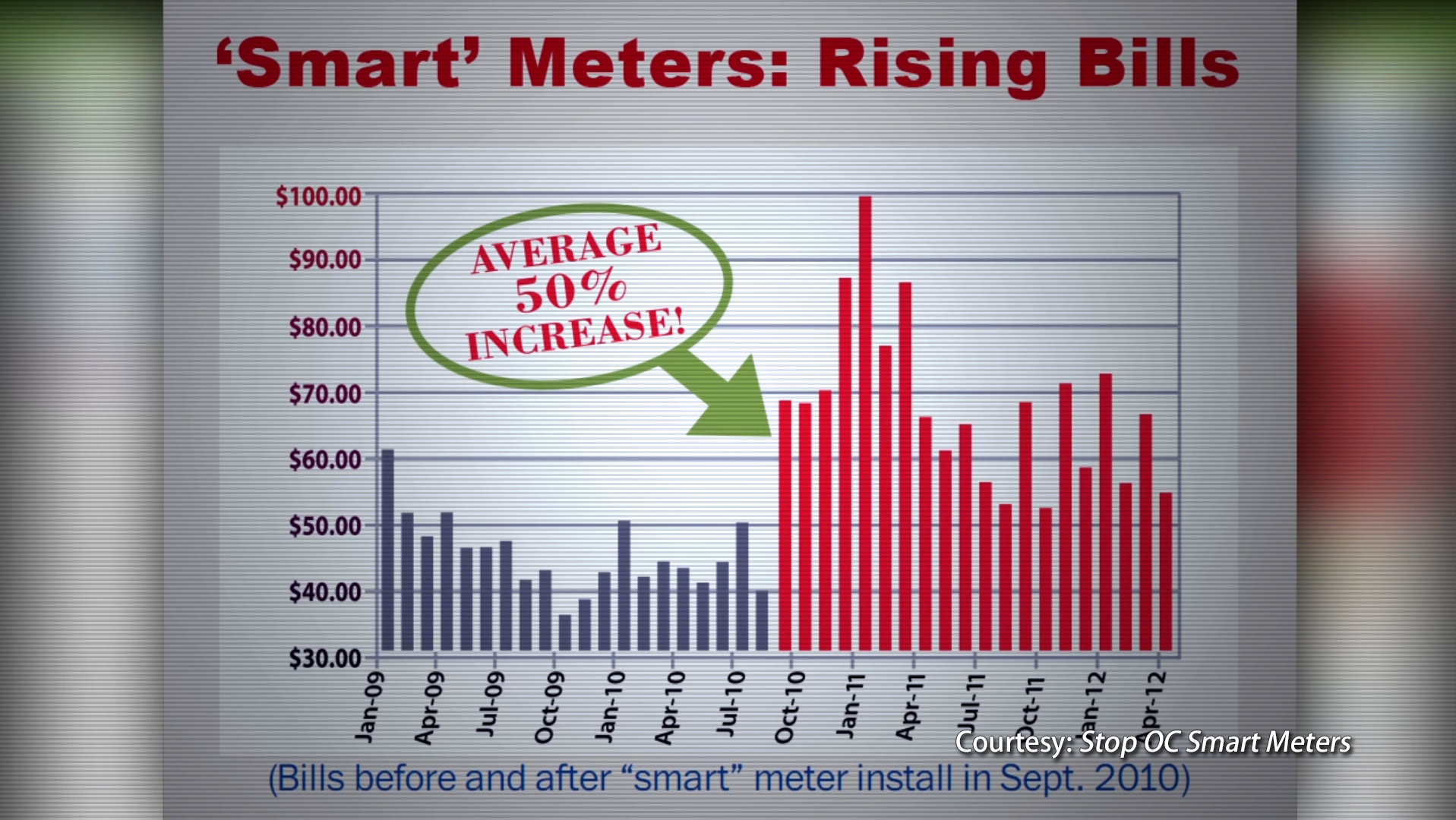